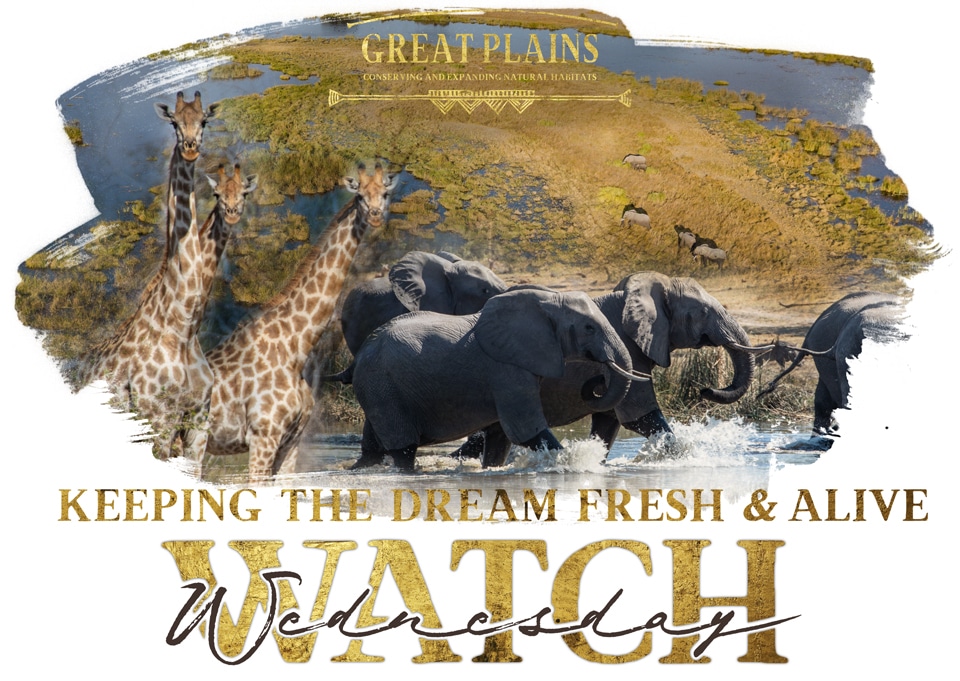 I was recently pressed to answer what an explorer actually does, especially in the light of fewer and fewer unexplored GPS coordinates on the planet. I talked to Richard Garriott, president of the Explorers Club, about this as someone who has been to space, the deepest part of the ocean, the highest point on Earth, and the north and south poles. What’s left?

Well, I don’t believe it is about finding never-before ‘claimed’ places. True exploration is about self-discovery, venturing into the unknown for yourself, living a dream, and living an unafraid life. It is about embracing new things in new places and understanding them. Exploring is about curiosity. It’s also about sharing knowledge, not using it as a weapon… it’s about thriving, encouraging humanity, about being examples to be better versions of ourselves.

So, today I’m so pleased to share that our latest camp, Okavango Explorers Camp, is on track to open on 1st July 2022! It is positioned on the northern shoulder of the delta in Botswana, 25 km from Duba Plains and an excellent twin to Duba Explorers Camp. It is a camp that will truly showcase the spirit of exploration.

The flood that stays in front of the camp from April to September each year gives us more water-time on mekoros than at Selinda Explorers Camp and yet year-round access to the flood plains by vehicle for thousands of buffalo, elephant, roan antelope, sable antelope with great painted dogs and of course lions. I love that spirit of exploration and adventure, and long before even the thought of inviting travellers to this part of Botswana, Beverly and I camped and walked these plans and slept in bedrolls at this site for months at a time. We listened to distant lions, marsh owls calling, and the steady rumble of elephants and watched steenbuck nibble the ash from our campfire in the early hours.

I hope that each guest here is touched, as we are, by that sense of unknown and excitement that Okavango Explorers Camp offers, that dream of the past, and hopefulness for the future. It is worth explaining that the introduction of a new camp to our Great Plains portfolio comes as a result of a meeting I had with all our staff and an appeal from them to expand to re-generate jobs. This camp allows us to hire more people from our community immediately. New jobs with new training will enable us to increase our work and contributions to the communities via the Great Plains Foundation.

JULY 2022 MARKS THE OPENING OF A CAMP FOR ALL GUESTS WHO HAVE A BURNING DESIRE TO BE EXPLORERS AT LARGE WITH GREAT PLAINS.